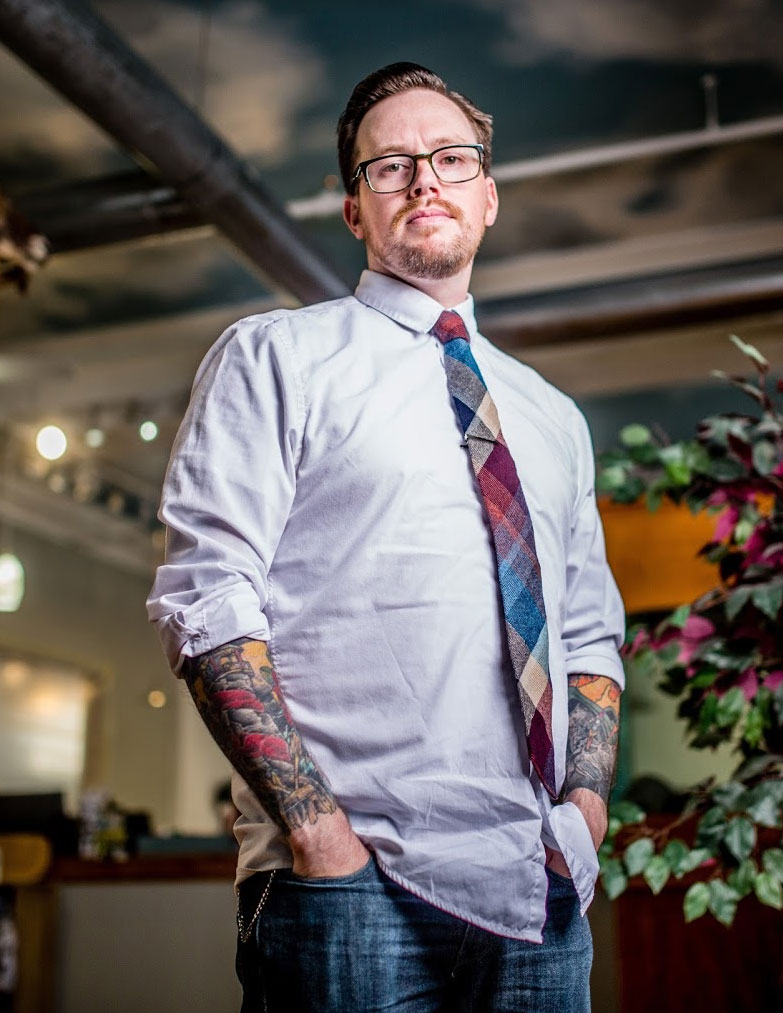 Joshua Luke Heckert has been tattooing professional for over seven years.  He is regularly tattooing at Tymeless Tattoo in Syracuse, New York. He also attends many conventions throughout the country. In that time he has felt the pressure of becoming the "cool tattooer". Abiding to the, so called, rules of what a tattooer should look like and act like. Early in his career he choose to disregard that and embrace his nerdy roots and hasn't looked back. Growing up around comics, toys, and movies of the 1980's and 90's, he is a huge fan of almost everything pop culture.

Especially Star Wars!!!  As a tattooer Joshua has touched mostly every style at one time or another. But he has a great love for traditional and neotraditional tattooing. He also enjoys bending those styles within his love of deferring pop culture material. You will see these influences throughout he work. From Star Wars and other movies, to comics and television!  People always ask Joshua what he favorites are and his reply is always the same, "there are just to many to love!" But he tends to lean towards the villains.

Some of my work! 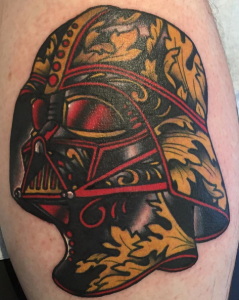 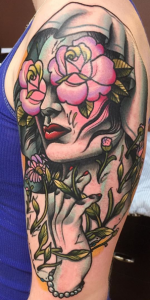 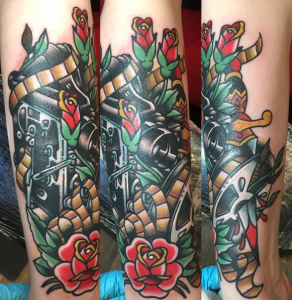 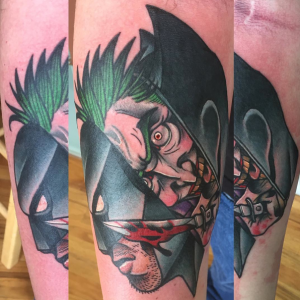 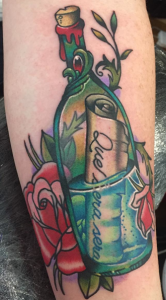 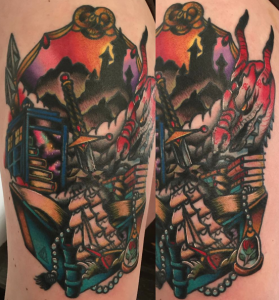 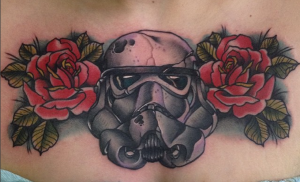 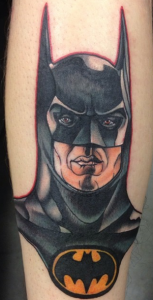 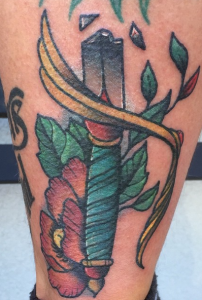 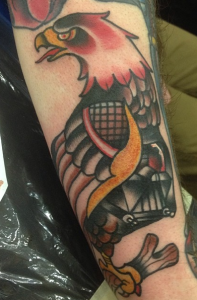 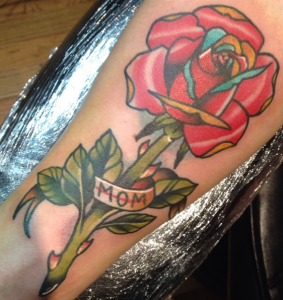 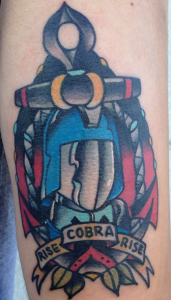 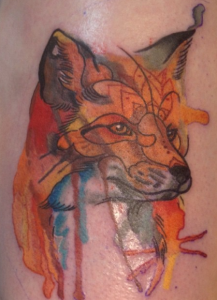 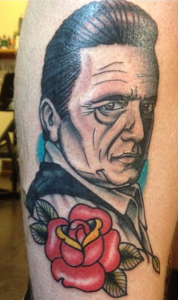 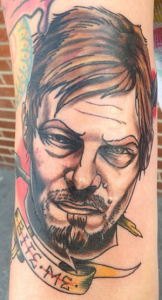 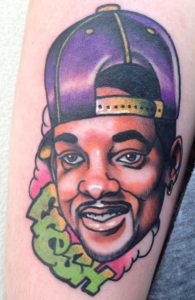 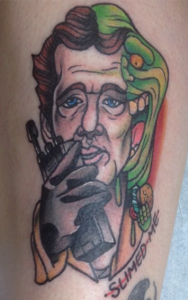 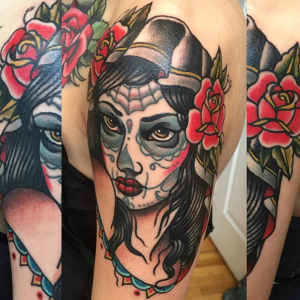 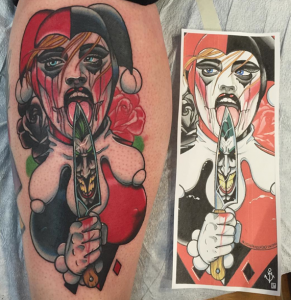 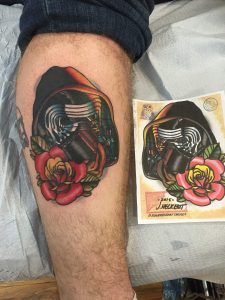 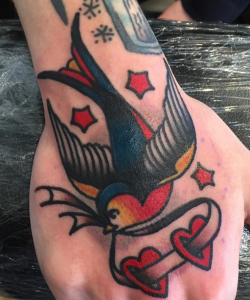